HMRC are actively investigating businesses where there are concerns about furlough fraud.

Businesses are at serious risk of reputational damage if found guilty of furlough fraud and HMRC has the power to issue penalties, fines and criminal sanctions. Don't suffer in silence. Get a privileged Furlough Fraud audit to understand your risks today. Is your business being investigated by HMRC for furlough fraud?

If you or HMRC believe your business has claimed furlough incorrectly - mistakenly or otherwise - you could be at risk of fines or prosecution from HMRC. Our expert team at HY Solicitors can provide proactive advice to help you avoid criminal proceedings.

Understand the risks to you and your business

HMRC are actively investigating businesses where there are concerns about furlough fraud. Businesses are at serious risk of reputational damage if found guilty of furlough fraud and HMRC has the power to issue penalties, fines and criminal sanctions.

Get help with your furlough investigation today

Understand the penalties you and your business could incur

Depending on your circumstances, HMRC can fine you upto 100% of your CJRS claims. In addition the management of your company could be jointly and severally liable to repay that amount to HMRC. Company directors and managers are at risk of criminial allegations of furlough fraud.

HMRC has recently released guides to help businesses understand the consequences of being found guilty of furlough fraud.

What is furlough fraud?

The Coronavirus Job Retention Scheme (known as Furlough) enables an employer to claim a grant from HMRC to cover the wages of its employees that cannot work due to Coronavirus.

Examples of Furlough fraud can be:

If you are actively being investigated by HMRC for furlough fraud, it is important to obtain legal representation immediately.

Having the HY team on your side from the outset will stand you in good stead to protect your business and yourself.

What is a Furlough Fraud Audit and how can it help?

Have your furlough claims audited by our legal experts

A Furlough Fraud Audit has been exclusively created by HY Solicitors to help businesses, and directors, understand if their approach to the Coronavirus Job Retention Scheme has been correct.

We will audit your approach, and provide you with a summary of how appropriate your processes have been. For businesses that have approached the Furlough Scheme correctly it will give you peace of mind, whilst companies who have made mistakes can then approach HMRC to discuss the errors. HMRC are known to look favourably upon businesses who approach them with issues, rather than HMRC unearthing them. Who are HY Solicitors?

Our ethos is to challenge the practices typically adopted by the traditional law firm with the aim of delivering a more specialised brand of legal services. This includes an array of legal products designed to meet certain challenges head-on or to provide solutions for our clients.

Our Furlough Fraud services draw on specialists from both the legal, accountancy and tax sectors. The issus around the CJRS span all three areas, so having a team that includes solicitors, barristers, accountants and employment tax specialists will allow you to defend and protect yourself. 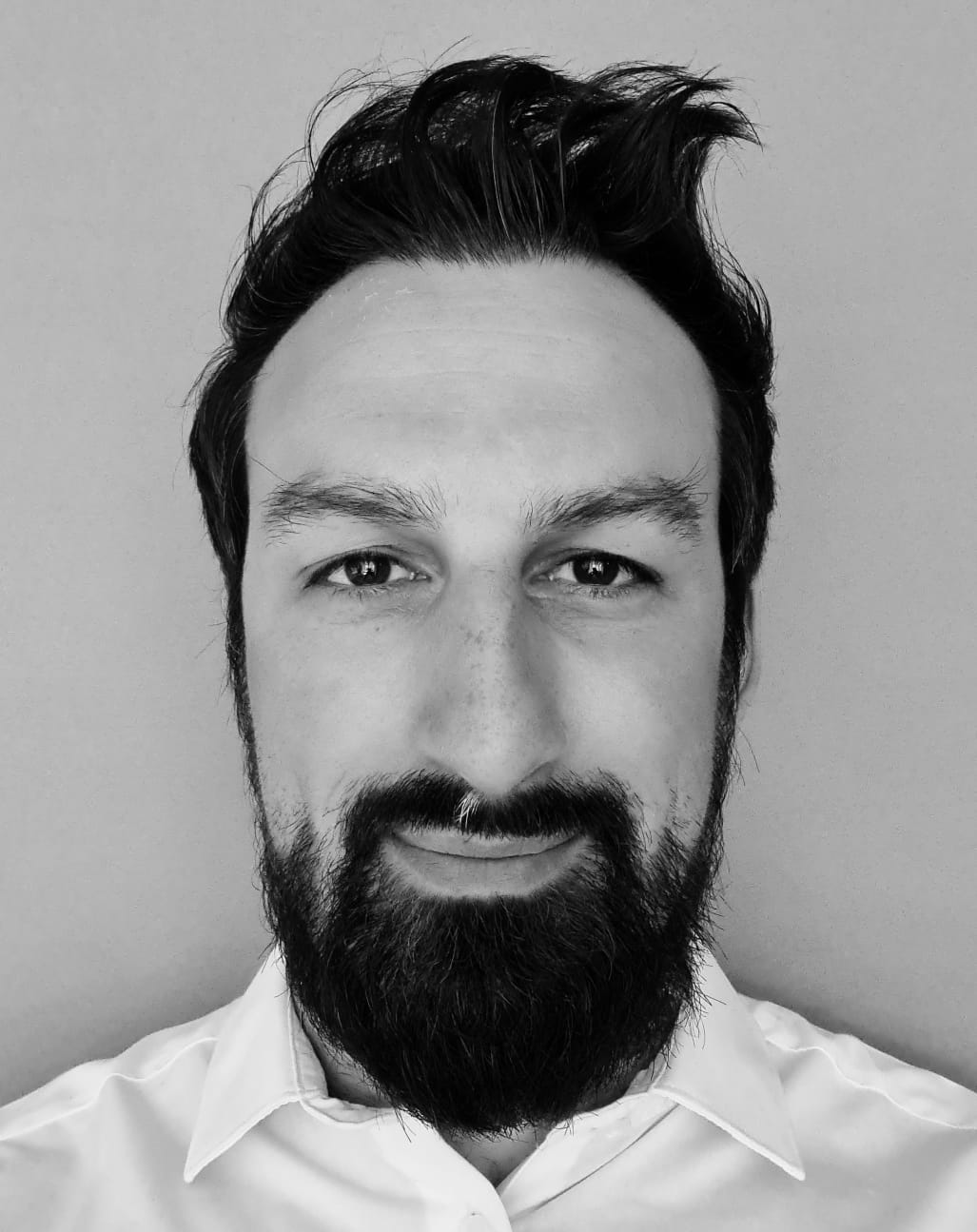 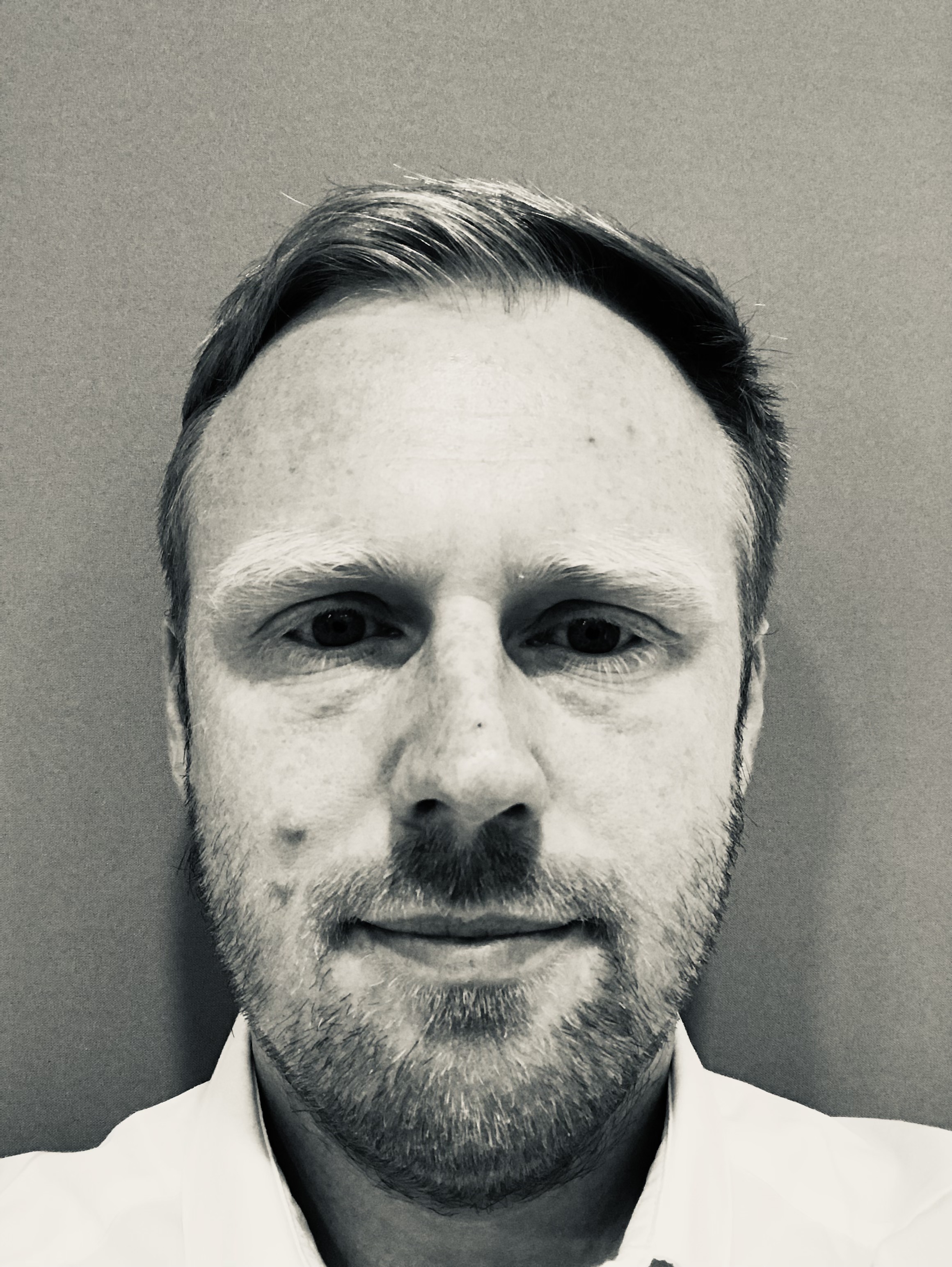 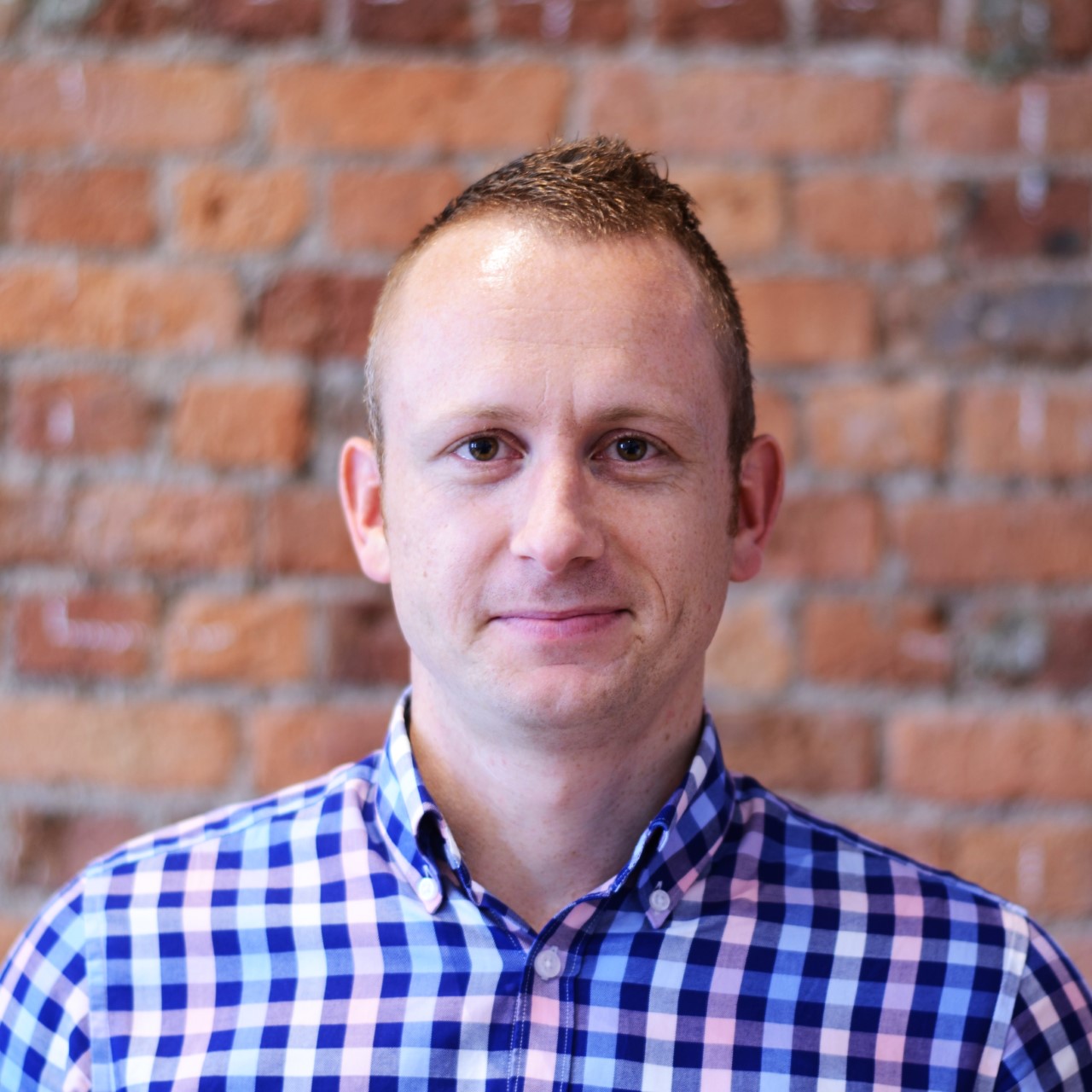 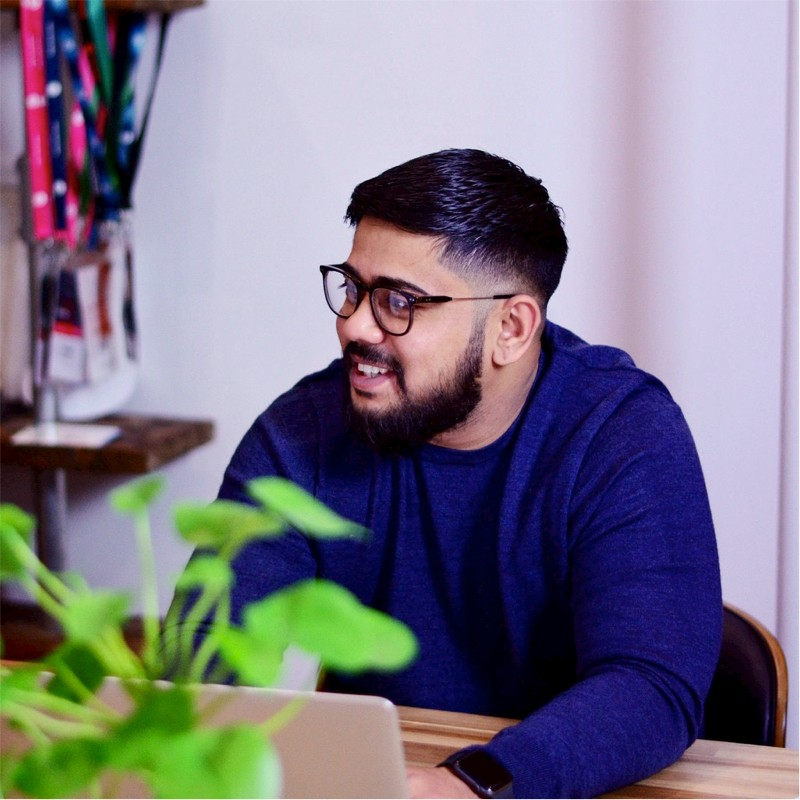 What powers do HMRC have?

HMRC has a multitude of powers when it comes to investigation. They can apply for a warrant to search the business premises for material that they believe has value to the investigation, apply for a production order which would force document owners to hand over their documents. If HMRC suspect that furlough fraud has been commited they can interview individuals under caution, and they can arrest and detain an individual for that interview, or invite an individual to be interviewed at a time and place of their choosing

What should you do if HMRC are investigating you?

Seeking professional support as soon as possible will give you the best chance of a positive outcome. HMRC generally favour businesses when they are honest about mistakes, and they equally look favourably on businesses that approach HMRC to highlight potential issues

How seriously are HMRC taking the issue of Furlough Fraud?

HMRC have stated that they have formed of a team of 1,000 investigators who have been tasked with finding fraud, and they are committing over £100m to tackle the issue.

"We won’t hesitate to take criminal action against the most serious cases. This is taxpayer’s money and fraudulent claims limit our ability to support people and deprive public services of essential funding. Claims are checked and payment may be withheld or need to be repaid if the claim is based on dishonest or inaccurate information. "
- HMRC Spokesperson

What are the criminal offences covering furlough fraud?

There are a number of serious offences for which individuals could be investigated and prosecuted. These include:

In addition, your business may be investigated for the strict liability offence of failing to prevent the facilitation of tax evasion. While this is a relatively new offence introduced under the Criminal Finances Act 2017, there are a number of investigations across various sectors currently underway.

What should employers be doing to minimise their risk?

Whether the claims were made as a result of a misunderstanding of the scheme rules, or done deliberately, businesses need to act fast to rectify matters or risk serious consequences.

What size of fine can HMRC issue?

HMRC have said that they can levy income tax charges against a company and they may publish details of businesses who have been found to have deliberately overclaimed. The latter may be damaging to the reputation of a business, if it becomes known that you have been found to have overclaimed from the public purse. Finally, HMRC can issue a penalty of up to 100% of the amount that the business has overclaimed. These three potential penalities, when combined, can have a significant impact on a business, and to some it may force them company to close.

What do I do if I receive a letter from HMRC relating to Furlough and suspected fraud?

If HMRC are considering or actively investigating you, and they inform you via a latter, then the first step is to take the matter seriously. Review the documentation in full; they may ask for supporting information. You should also review the deadline dates that HMRC have issued you with, you may be entitled to request an extension to these dates to give you more time. For more business owners or financial directors it will be important to get independent and priviledged legal advice around the furlough scheme, and how HMRC is handling furlough fraud cases. As the CJRS is new, and the processes aroud investigation and prosecution are also new, it's important to find a a solicitors that has experience around it, and the Furlough scheme in general.